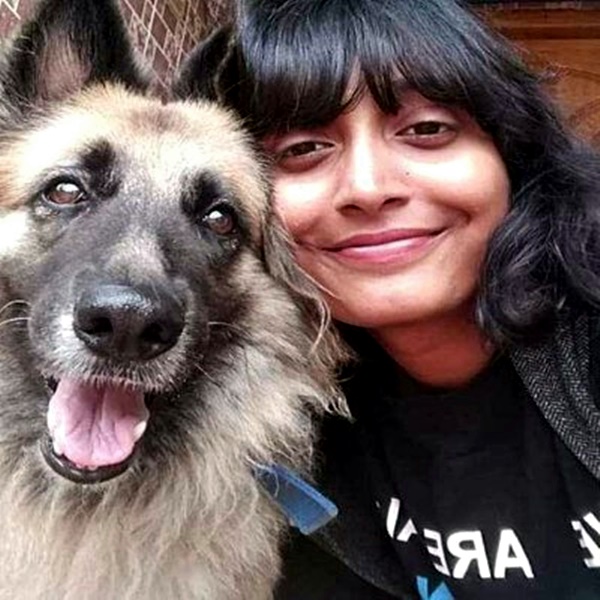 Disha Ravi is an Indian activists known for her promoting climate change awareness. She was 22 years old when she was arrested by the cyber crime unit of the Delhi Police at her home in Soladevanahalli on February 13, 2021 and charged with sedition, criminal conspiracy and promoting hatred.

A resident of Soladevanahalli, North Bengaluru, Bangalore, Karnataka, India, Ravi was accused of creating a campaign information document, which activists call a toolkit, and sharing it to her fellow activist Greta Thunberg. The toolkit was linked to the Farmers’ Republic Day violence in Delhi, India on January 26, 2021.

Ravi is part of Fridays for Future, a climate activist group Thunberg started in August 2018. Here are 10 quick facts about the Indian climate change activist: