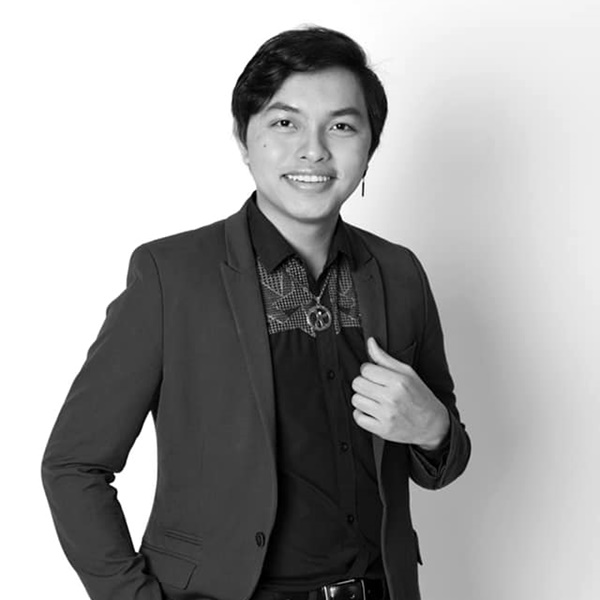 JM Yosures of Taguig City, Metro Manila, Philippines is the grand champion of “Tawag ng Tanghalan” Season 4. The finale of the singing competition, which is a segment of the ABS-CBN television show “It’s Showtime,” aired live on February 6, 2021.

Rey Valera served as the the punong hurado (chairman of the board of judges) in the finale. He was joined by 11 other judges namely Mitoy Yonting, Nyoy Volante, Erik Santos, Jed Madela, Kyla, Karylle, Jaya, Zsa Zsa Padilla, Randy Santiago, Louie Ocampo and Gary Valenciano.

To determine the “Tawag ng Tanghalan” Season 4 grand champion, the six grand finalists were reduced to the Top 3. Fifty percent of the final score was from the judges and the other 50 percent was from the text votes.

Laylo was runner-up to Yusores. Paredes finished as the third placer and won 100,00 pesos, which was awarded by Jaya.