Brazil vs Philippines: John Lineker, Kevin Belingon fight at ‘ONE: Inside the Matrix 3’ in Singapore

John “Hands of Stone” Lineker, 30, of Paranagua, Parana, Brazil fought Kevin “The Silencer” Belingon, 33, of Ifugao, Philippines at “ONE: Inside the Matrix III.” ONE Championship taped the mixed martial arts event at the Singapore Indoor Stadium in Kallang, Singapore before airing it on November 13, 2020.

Five MMA fights were on the “ONE: Inside the Matrix III” fight card. Four Asian countries were represented namely China, Japan, the Philippines and South Korea.

In the main event of the evening, Lineker and Belingon battled it out in the bantamweight division. Here are the details: 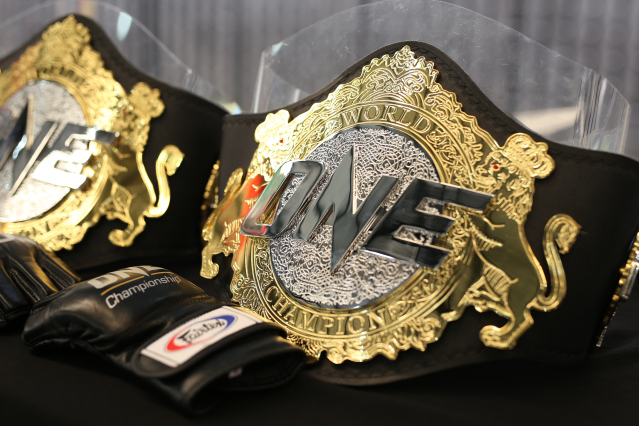