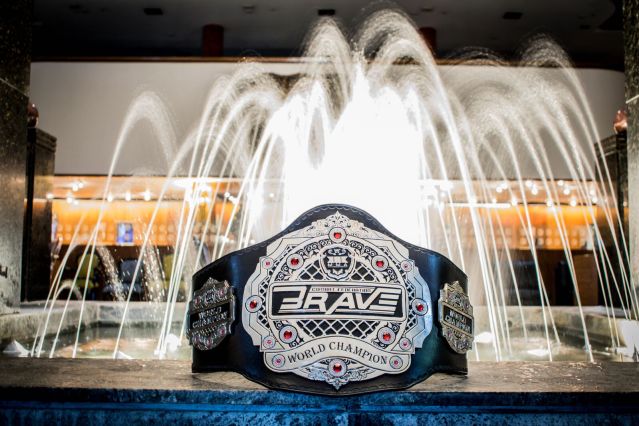 Based in Bahrain, mixed martial arts promotion BRAVE Combat Federation is set to make history in Russia. It will enter the country in partnership with Krepost Fight Club Selection, which is based in Moscow, Russia.

The first BRAVE CF event in Russia will take place in Sochi, Russia on January 16, 2021. The promotion’s collaboration with Krepost Fight Club Selection is expected to shake the entire MMA scene in the country and hotbed to some of the toughest fighters on the planet.

Founded by His Highness Shaikh Khaled bin Hamad Al Khalifa on September 23, 2016, BRAVE CF has rapidly expanded around the globe, going to Europe. South America, North America, Indian Subcontinent, Central Asia and Southeast Asia. It is the first and only international promotion to host an MMA event in Africa.

One of the most traditional territories in MMA today, Russia is set to become another conquered territory by BRAVE CF. The momentous announcement was made as the organization prepares for another huge event in its home in the Kingdom of Bahrain.

Moreover, Russia boasts the talents of KHK Dagestan, which was founded by His Highness Shaikh Khaled to maximize opportunities for young fighters in the area. The fight card for the anticipated debut of BRAVE CF in the country has yet to be announced.

One of the top MMA fighters who previously competed in BRAVE CF is Khamzat “Borz” Chimaev, who now competes in the Ultimate Fighting Championship in the welterweight and middleweight divisions. He was born in Chechnya, Russia and is fighting out of Stockholm, Sweden.