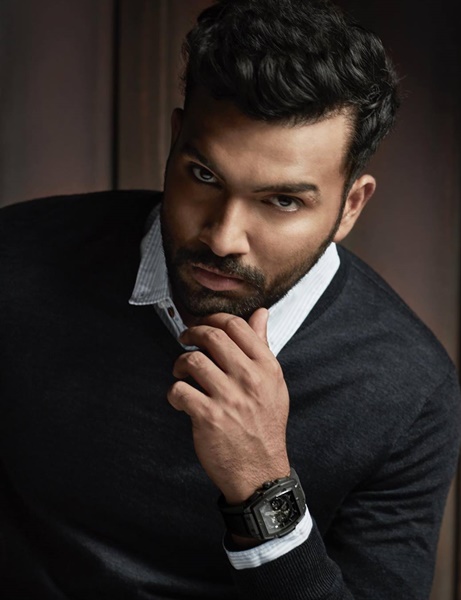 Rohit Gurunath Sharma is an international cricketer from India. He is also a philanthropist and an advocate for animal welwafe.

Sharma is an aggressive batsman with elegance and style. Here are 13 more facts about him: