TWICES’s Tzuyu: We don’t try too hard to be perfect 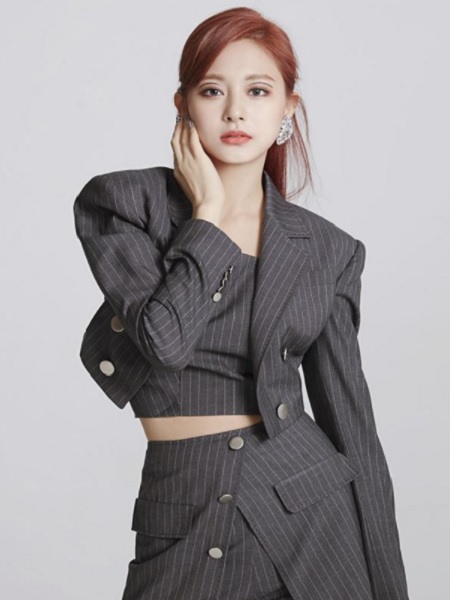 Chou Tzu-yu, 21, who is mononymously known as Tzuyu, does not believe that she and her TWICE bandmates have to spend too much time striving for perfection. While the K-pop industry is getting more and more competitive, the Taiwanese singer based in South Korea allows herself to relax and have fun.

Tzuyu started her training at a dance academy at a very young age and she knows how important hard work is. This does not mean, however, that she punishes herself whenever she fails to achieve something.

“We don’t try too hard to be perfect,” Tzuyu told The Associated Press. “I think I try to enjoy the moment instead of being so harsh on myself.”

JYP Entertainment formed TWICE under “Sixteen,” a reality girl group survival show that aired on Mnet from May 5, 2015 to July 7, 2015. The group debuted with the release of the extended play “The Story Begins” on October 20, 2015.

JYP Entertainment founder Park Jin Young co-wrote the “Eyes Wide Open” lead single “I Can’t Stop Me” with Shim Eun Ji. Dahyun wrote two songs in the album namely “Bring It Back” and “Queen” while Jihyo, Sana, Chaeyoung and Nayeon wrote “Up No More,” “Do What We Like,” “Handle It” and “Depend on You,” respectively.