13 things about Rosé of Blackpink 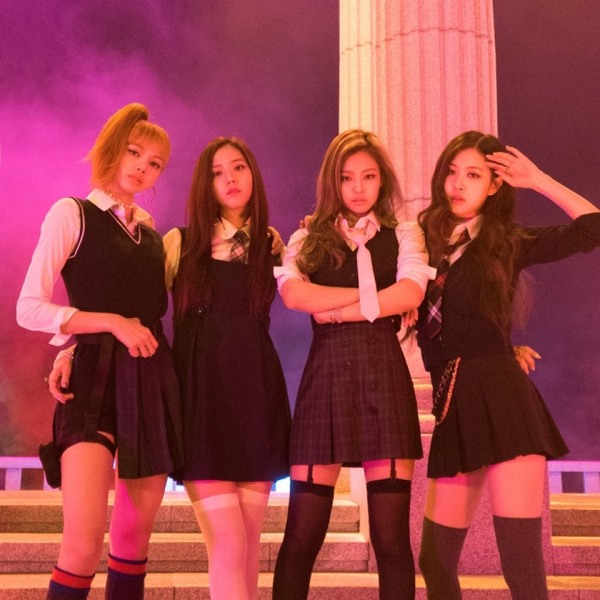 Professionally known as Rosé, Roseanne Park is one of the members of the K-pop quartet Blackpink. The other members are Jisoo, Jennie and Lisa.

Formed by YG Entertainment, Blackpink debuted with the album “Square One,” which was released on August 8, 2016.  It contained two songs namely “Whistle” and “Boombayah.”

Rosé is a singer and dancer. Here are 13 more things about her: