Hideki Matsuyama among Japanese golfers at 2020 US Open in Mamaroneck, New York 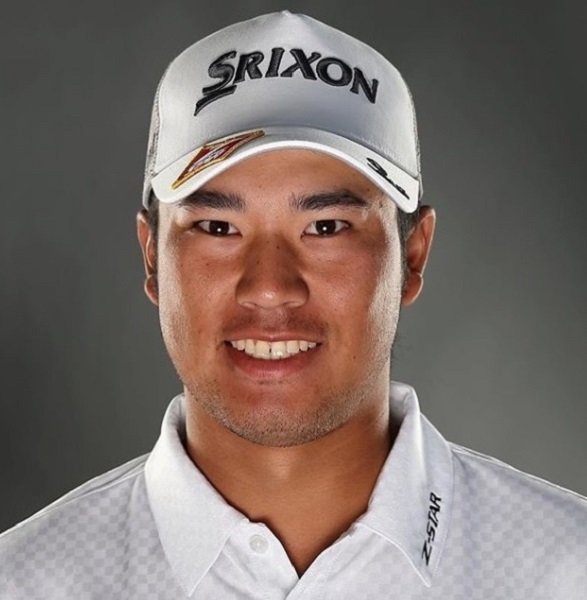 Hideki Matsuyama, 28, of Japan is one of the Asian golfers competing in the 2020 United States Open Championship. Including the Japanese golfer, 144 players will compete in the 120th edition of the annual open national championship of golf in the U.S.

Matsuyama was born in Matsuyama, Ehime, Japan on February 25, 1992. He was only 4 years old when his father introduced him to golf.

In 2010, Matsuyama won the Asian Amateur Championship. He won the gold medal at the World University Games in 2011 and was ranked number one in the World Amateur Golf Ranking in 2012.

Japan has yet to have a U.S. Open champion. The annual golf competition was established in 1895.

Four of the 144 players are from Japan namely Matsuyama, Ryo Ishikawa, Shugo Imahira and Takumi Kanaya. A total of 67 golfers are from the U.S., some of which are of Japanese descent.