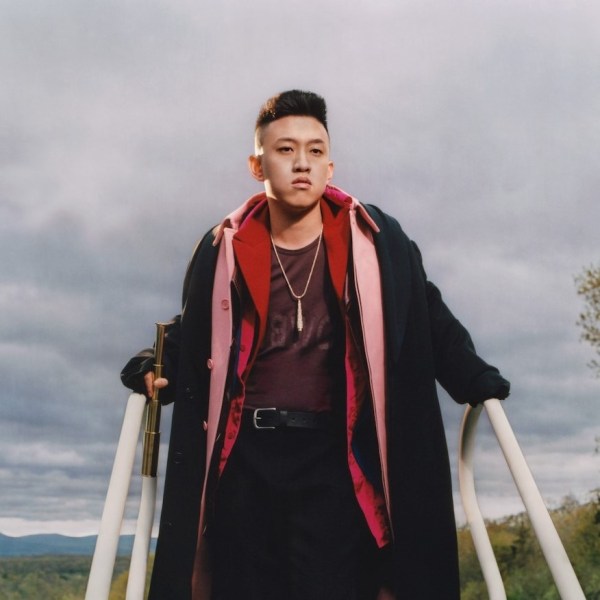 Brian Imanuel Soewarno, 20, who is professionally known as Rich Brian, has released his latest project “1999” via 88rising. The Indonesian rapper, producer, singer and songwriter’s new album is distributed by 12Tone Music LLC.

Hailing from Jakarta, Indonesia, Brian is the first Asian music artist to reach number 1 on iTunes’ Hip Hop charts. “1999” is his first project since his critically acclaimed album “The Sailor.”

“This project has a song for everyone,” Brian said of “1999.” “One of my favorites is ‘DOA,’ which is basically Dead On Arrival for short. It sounds morbid but it’s about competing with someone who has zero chance against you in the first place.”

“The melodies really remind me of Gorillaz, who I love,” Brian continued. “It’s a song that I always play whenever I wanna feel better about my singing, and myself in general.”

According to Brian, “Sins” might be the best song he has ever made. He explained, “It came from a jam session with me, Jacob Ray and Diamond Pistols and then Louis Bell came over super randomly.”

“I’ve always been a fanboy of his music despite the fact that I’ve known him for a few years now and that day I got to work on something with him for the first time,” Brian continued. “My friend Natalie sent me a really sweet video one day of her crying and saying how proud she was of me so I decided to put it at the end of the song because I love Drake and I know he would be proud of me.”

Previously released “1999” singles “Love In My Pocket” and “Don’t Care” have crossed over 31 million streams to date. On August 25, 2020, he released the official music video of “Love In My Pocket,” which was directed by Daniel Cloud Campos.

The music video is an intergalactic experience that features Brian and his three “perfect clones” in a secret lab and what started out with the Indonesian artist defining all the unique qualities that make him turned into a messy experiment gone wrong. He said, “This is my favorite music video of mine so far, it’s about how trying to be perfect won’t go your way most of the time.”