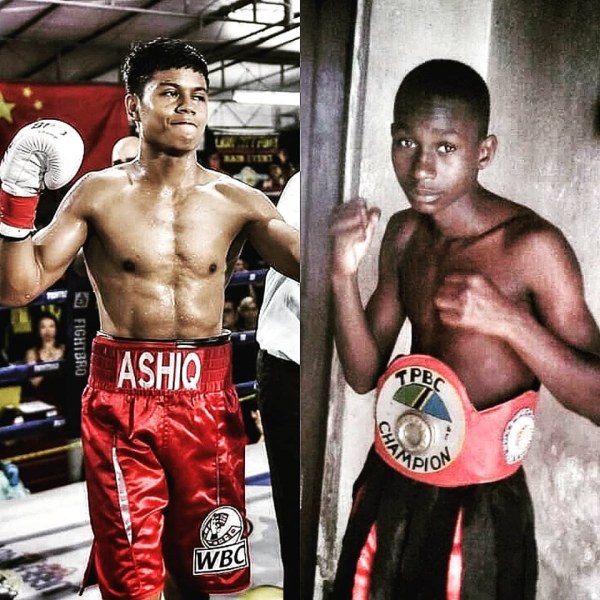 Singapore Fighting Championship will hold “SFC 8: Renegades of Fight” at the Singapore Foochow Association in Singapore on September 28, 2019. There will be amateur and professional bouts in mixed martial arts, Muay Thai and boxing in the 10-bout fight card.

In the eight bout of the evening, “Mr. Fantastique” Muhammad Ashiq, 24,of Singapore will face Selemani Bangaiza, 20, of Tanzania. They will compete in a professional boxing bout in the featherweight division.

A well-experienced boxer, Bangaiza has conquered some uphill battles with strong and hard-to-beat opponents. He started his professional boxing career at the young age of 15 and has had a very impressive record of 15 wins and 6 losses from his debut.

On the other hand, Ashiq is not as experienced as Bangaiza. Training out of Juggernaut Fight Club in Singapore, he made a big impact with his record of 7 wins, 1 loss and 1 draw.

Six of Ashiq’s victories are from knockouts. With his signature body shots, the Singaporean boxer looks to hunt down another victory to go a step higher and become a household name in boxing.

It will be an extremely difficult 6-round boxing match for both Ashiq and Bangaiza. But it is bound to be a great fight to watch.

Two World Boxing Council titles on the line with “SFC 8: Renegades of Fight.” In the co-main event, Rey “The Future” Caitom, 33, of the Philippines will face Elias Nggenggo, 30, of Indonesia for the WBC Asian Boxing Council Minimum title in a 10-round contest.

In the main event, Nurshahidah “The Sniper” Roslie, 31, of Singapore will fight Fan Yin, 22, of Chengdu, Sichuan, China. They will compete for the vacant WBC Silver Female Super Bantamweight title.

Early bird tickets are at $45 at Juggernaut Fight Club in Singapore and other partnering gyms from August 23, 2019 to September 28, 2019 and tickets will be sold at $50 at the door during fight night. Meanwhile, here is a clip featuring Ashiq: