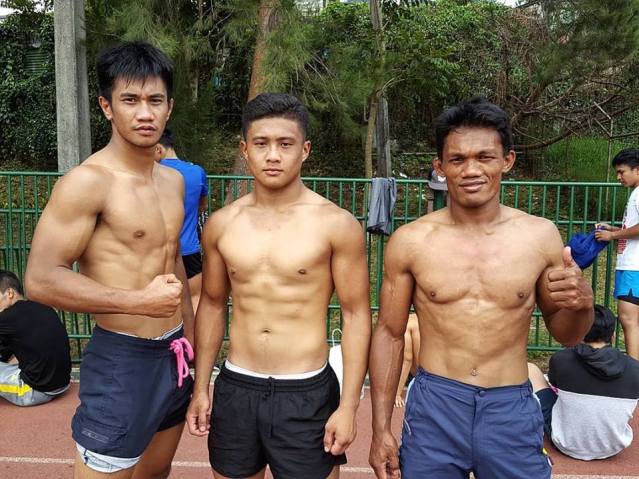 Jared Ryan Almazan, 22, Jerome “Torogi” Wanawan, 29, and Jean Claude Saclag, 24, will represent the Philippines at the 30th anniversary tour of Shooto. Training at Team Lakay in Baguio City, Philippines, the three mixed martial artists are making their debut in the Japan-based combat sport and MMA organization.

The first part of the Shooto 30th Anniversary Tour took place at the Korakuen Hall in Tokyo, Japan on January 27, 2019. The second part was held at the New Pier Hall in Tokyo on March 24, 2019.

On May 6, 2019, Shooto will return to the Korakuen Hall as part of its 30th anniversary tour. The fight card has 11 MMA matches.

Saclag and Wanawan will compete in the bantamweight and strawweight division, respectively. Their respective opponents are both fighting out of Chiba, Japan.

Holding a professional MMA record of 1 win and 2 losses, Almazan will face Koha “Hiroba” Minowa, 19, of Tokorozawa, Saitama, Japan in the flyweight division. The Japanese contender has 9 wins and 2 losses.

Including the Philippines and Japan, five countries will be represented at the upcoming Shooto 30th Anniversary Tour at the Korakuen Hall. The others are the Netherlands, the United States and South Korea.

Check the complete fight card of the Shooto 30th Anniversary Tour at the Korakuen Hall on Conan Daily. Meanwhile, here is a clip from Team Lakay: