Will Rodrigo Duterte attend ‘Brave 22: Storm of Warriors’ at the MOA Arena? 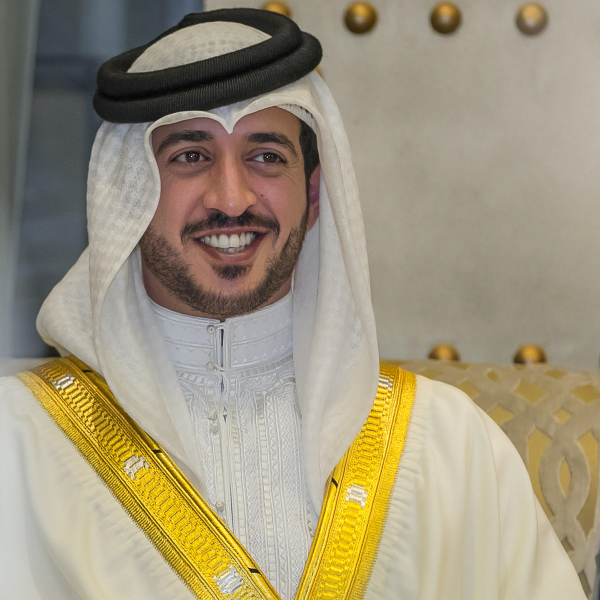 On March 5, 2019, Brave Combat Federation took to Facebook to announce the arrival of His Highness Sheikh Khalid bin Hamad Al Khalifa in the Philippines. According to the post, the Bahraini prince is set to meet President Rodrigo Duterte.

In 2016, Al Khalifa founded mixed martial arts promotion Brave Combat Federation with Mohammed “The Hawk” Shahid as the president. The promotion is headquartered in Muharraq, Bahrain.

Titled “Brave 22: Storm of Warriors,” Brave CF’s 22nd event will take place at the SM Mall of Asia Arena in Pasay City, Metro Manila, Philippines on March 15, 2019. It will be the Bahrain-based MMA promotion’s first ever event in the country, which is home to reigning Brave CF Bantamweight Champion Stephen “The Sniper” Loman, 23.

Al Khalifa is in the Philippines to oversee “Brave 22: Storm of Warriors.” The date and venue of his meeting with Duterte has yet to be announced.

Like in previous Brave CF events, dignitaries, celebrities and government officials from all over the world are expected to “Brave 22: Storm of Warriors.” It is not unlikely that Duterte will join Al Khalifa and other royal people from Bahrain during the historical MMA event.

If Duterte does attend “Brave 22: Storm of Warriors,” it will mark a new milestone in Philippine MMA. A Philippine president has yet to grace a global MMA event in the country.

“Brave 22: Storm of Warriors” will strengthen the already established relationship between the Philippines and the Kingdom of Bahrain. Al Khalifa’s arrival in the Philippines a week prior to the fight night and his planned meeting with Duterte are an indication of how serious Brave CF is with its goal to globalize MMA as a sport.

Al Khalifa the the First Deputy President of the Supreme Council for Youth and Sports of Bahrain and the founder of KHK MMA, KHK Sports and KHK Boxing. He is the fifth son of Bahraini monarch King Hamad bin Isa bin Salman Al Khalifa and Sheikha Sheia bint Hassan Al Khrayyesh Al Ajmi.

Known for leading by example, the Brave CF founder is no stranger to competing in combat sports. With two MMA wins in Bahrain, he recently announced that he will fight for 100 boxing rounds for charity.