Chatri Sityodtong: Eddie Alvarez will attend ‘ONE: Heart of the Lion’ in Singapore 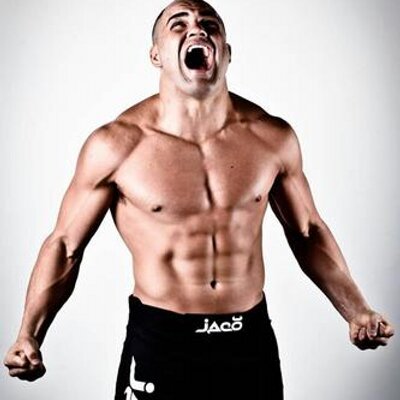 Recently signed ONE Championship athlete Eddie “The Underground King” Alvarez, 34, of the United States will attend “ONE: Heart of the Lion” on November 9, 2018 at the Singapore Indoor Stadium in Kallang, Singapore. The former Bellator MMA and UFC fighter will witness 10 matches, two of which are title bouts.

“Both men are hungry to win,” ONE Championship chairman and CEO Chatri Sityodtong said of Fernandes and Belingon. “It’s going to be an epic clash of wills in both contests. We will also have the latest signee of ONE Championship, Eddie Alvarez, as a special guest at the event.”

Alvarez will watch how Xiong tries to foil Lee’s attempt to make history and become the first female mixed martial arts superstar to hold two division titles simultaneously. Chatri said “ONE: Heart of the Lion” is trending to be “the greatest evening of martial arts in Asian history.”

Chatri has yet to announce the details on Alvarez’s ONE Championship debut. Meanwhile, watch Alvarez’s recent interview with Ariel Helwani here:

Ticket information for ONE: HEART OF THE LION is available at www.onefc.com.

Tagged as: Chatri Sityodtong, Eddie Alvarez, ONE Championship, ONE: Heart of the Lion